I worked on UI Automation using Cucumber, Java and Selenium in a company ( company name hidden due to confidentiality agreement). After creating the framework completely, when it was time to deploy to pipeline, I found we don't have devops team in the company. The devs were helping out by doing devops work in addition to their normal duties. They explained that they can help with C# code ( basically .Net core deployments into agents), but could not help maintaining agents which run JVM ( for Java code).

It was time to switch to C#. I found Specflow is a C# implementation of Cucumber and we need Visual Studio ( Professional at least) to continue the work. The management at the highest level were very supportive and they were willing to spend the money and give me all the support to rewrite the entire framework in C#.

It was time to make Automation a success in the company. And it was going to be more thrilling than any movie we can imagine with all the twists and turns.

Popular posts from this blog 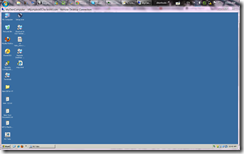 The problem We always had scrollbars (vertical as well as horizontal) when we connect to remote desktop (eg: nftRunbox01). This meant we had to scroll up and down many times to work on rotheram environments.  Full screen was an option, but we wanted to see the taskbar as well as the messages from skype (Paul). I remember my colleagues would not allow pairing unless the scroll bar issue was fixed. :)  We ended up editing rdp files and what we tried to do was... desktopwidth:i:1437 desktopheight:i:865 session bpp:i:24 winposstr:s:0,1,0,20,1437,865 We changed the winposstr values so that horizontal and vertical scroll bars disappear. This was a trial and error method and consumed a lot of time (10 to 15 mts). I looked at a few open source projects and found a project on sourceforge which solved the problem. I was still looking for a way (easier) to solve the scroll bar issue. Solution Just add the following line to your .rdp file. smart sizing:i:1 Old RDP File desktopwidth:i:1437 de
Read more

- April 14, 2010
One problem i faced today was with weird id's. A button had the id "Seat_Outward_558694241". Each time, the number "558694241" would change. Using xpath with complete dom could create brittle tests. Since xpath is basically relative position, if the button is moved outside the table ( in which it was currently residing), the test would have failed. Solution //input[@type='button' and @value='Seat Plan'] This is also xpath, but it would not fail as long as there is a button with caption "Seat plan".
Read more 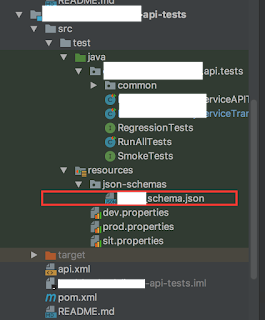